Part of the sought-after Challenger 600 series, the Bombardier Challenger 604 is a popular twin-engine heavy private jet that can hold 12 passengers and fly for up to eight hours non-stop.

With its impressive performance and luxurious cabin, the Challenger 604 continues to impress in the heavy jet category. This is largely down to its cabin, which is one of the widest available and almost two feet wider than an Embraer Legacy 600.

As was the case with its predecessor, the Challenger 604’s wide and spacious cabin is one of the largest in its class, with high ceilings providing standing room over 6 feet, side rails, credenzas and conference tables.

Assorted seating options include an adjustable twin double-club seat set and a luxurious three-seat sofa that can convert to beds, enabling the Challenger 604 to transport passengers intercontinentally in comfort.

The cabin features video monitors, lighting controls and entertainment systems. There are foldaway tables attached to the walls, as well as wardrobe space for storing hand luggage and other small items. The generous baggage compartment has space for 12 suitcases.

Interesting facts to learn before you fly

With over 300 deliveries, the new-and-improved Challenger 604 became the series’ bestselling model until production ceased in 2006.

In addition to the private commercial market, Bombardier manufactured several variants of the Challenger 604 for international military entities, including a medium-range command and control aircraft for the United States Coast Guard.

During the 1950s, Canadair developed the successful Tutor trainer aircraft and went on to produce amphibious aircraft to deliver water for battling forest fires. The company later expanded to develop aircraft for a range of roles, including air-sea search and rescue, cargo haulage and passenger travel, in addition to the water bomber mission.

The Challenger 600 was perhaps the company’s most commercially successful product, but high development costs and slot initial sales left Canadair close to bankruptcy until it was purchased by Bombardier in 1986.

Charter rates for the Challenger 604 can vary depending on the length of the journey you have planned, as well as the airports you decide to fly in and out of.

If you would like to book a private charter flight on the Bombardier Challenger 604, then why not contact our offices? For information on other private jets available for charter, browse our list of available private aircraft.

ACMI (aircraft, crew, maintenance, insurance) wet lease rates for the Bombardier Challenger 604 can vary depending on the age of the aircraft, length of the lease term, the number of block hours being guaranteed and the average cycle ratio. 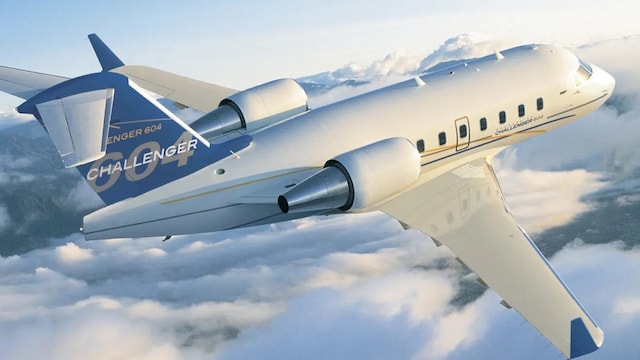 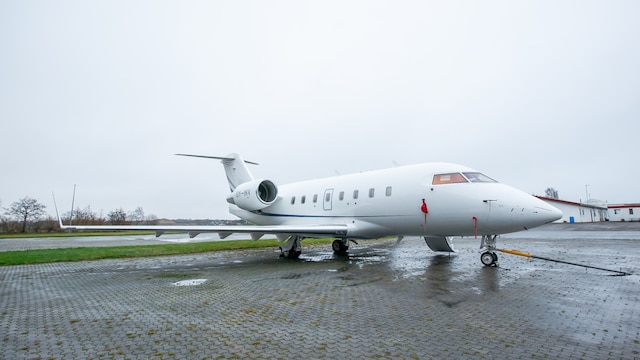 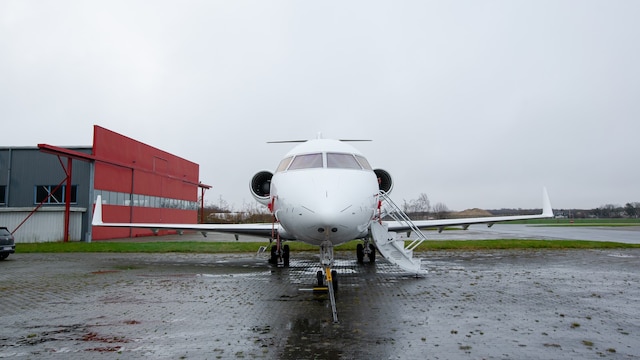 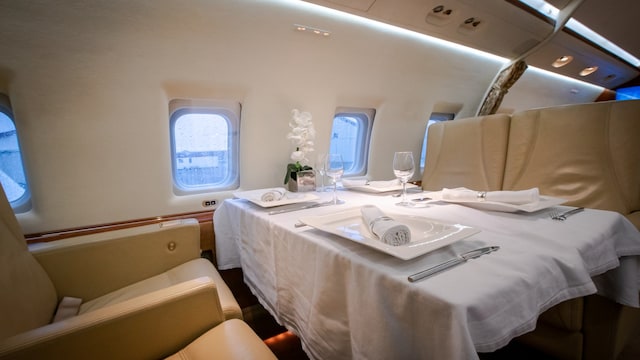 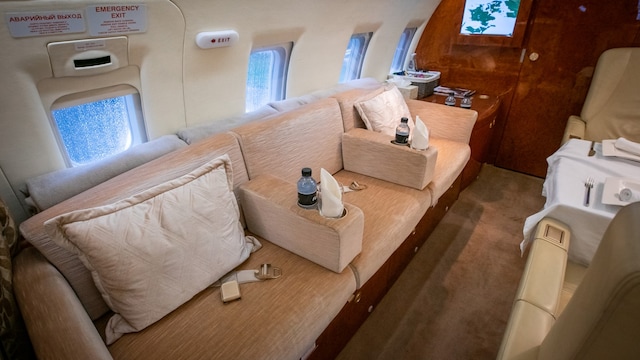 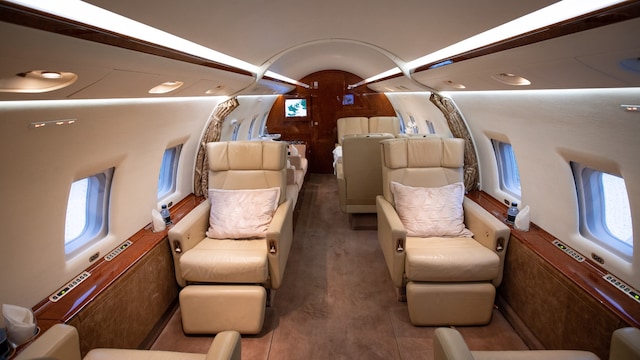 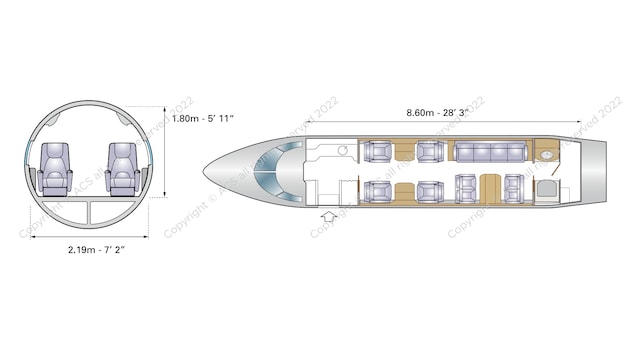 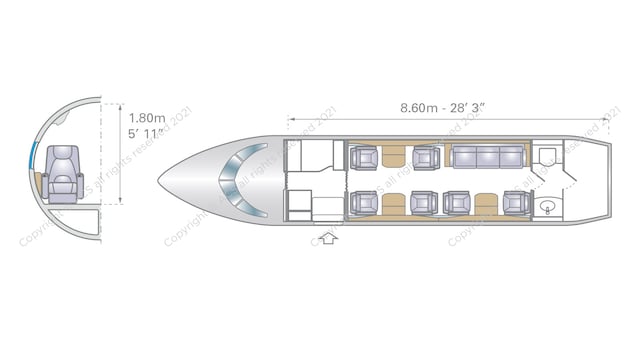 Speak directly with an ACS broker to discuss you requirements